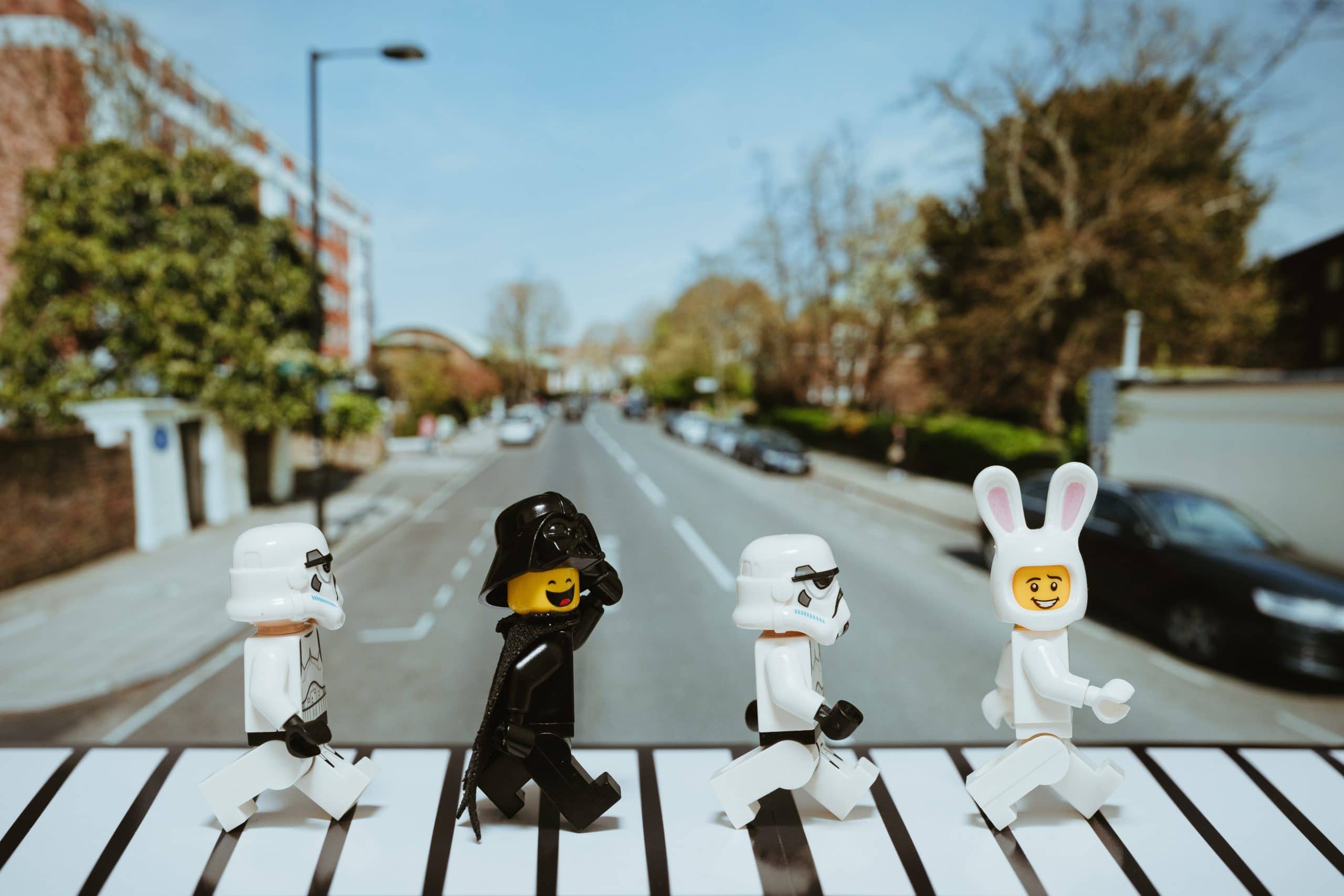 Growing up, there’s no denying that you have played with LEGO at least once in your life. In addition, it is also unlikely that you haven’t heard of the various parodies that spawned under the LEGO brand, such as LEGO Star Wars for kids. The LEGO brand has taken the pop-culture world by storm, spawning kid-friendly parodies of characters from many different media.

Focusing on LEGO Star Wars, let’s look closer to its origin and the different merchandise that will stay relevant for the years to come. 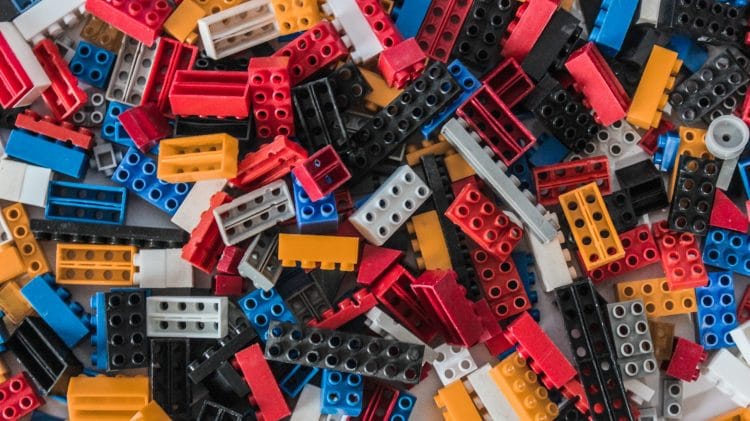 We cannot talk about LEGO Star Wars without talking about The LEGO Group first. So, what is The LEGO Group, and why is it so popular?

The “self-locking bricks” style earned a patent in the United Kingdom years before the inception of the first LEGO block. In 1939, the “Kiddicraft Self-Locking Bricks” was the first patented plastic-made interlocking building block, but when Ole Kirk Christiansen saw its design, he marketed his own LEGO version of the self-locking brick. In 1949, LEGO released the “automatic binding bricks,” which evolved into the LEGO brick in 1953.

However, Kiddicraft claims that they never knew about LEGO making a version of their patented design. By 1959, The LEGO Company expanded to the United Kingdom, selling their first set of toys in 1960. In 1981, LEGO acquired the rights to the design of the self-locking brick by paying Kiddicraft a sum of £45,000. Today, LEGO still acknowledges that its design came from Kiddicraft.

Starting from their famous plastic automatic binding bricks, LEGO’s influence spread in pop culture as time progressed. Furthermore, LEGO usage in many forms of media is a statement of how successful and popular the toy brand has become. In 1998, the National Toy Hall of Fame inducted LEGO as one of the most influential toys in history.

In addition, LEGO is widely used and accepted in the academe today. LEGO is used often in robotics and even incorporated in some NASA models. LEGO is helpful in science, and it also introduced a generation into the science fiction genre by incorporating the Star Wars Saga. 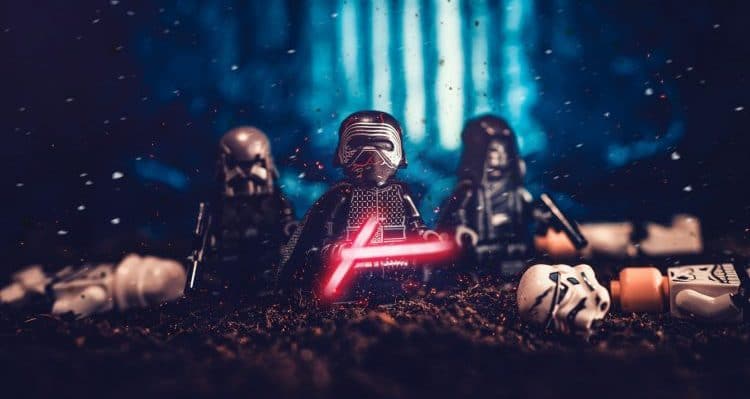 Since 1999, LEGO acquired a license to produce Star Wars content that was supposed to last until 2008. However, the massive success of the LEGO Star Wars merchandise and media has extended this license. The first extension was until 2011, second until 2016, and then recently until 2022. 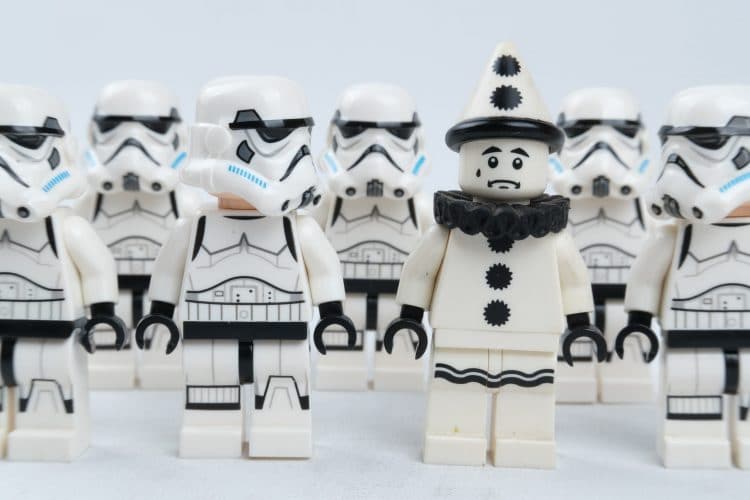 Undeniably, the LEGO Star Wars theme has spawned many products, such as books, motion pictures, games, and the best star wars toys for kids. Since 1999, LEGO Star Wars Merchandise has made a significant impact on Star Wars sales. Being Star Wars as their first licensed theme, The LEGO Star Wars video game series alone has sold a whopping 50 million copies and counting as of 2019. The numbers prove that Star Wars and the LEGO is a perfect match made in heaven.

Moving on, let’s look at the different products the LEGO Star Wars Merchandise offer that helped bring the name Star Wars where it is today.

The Star Wars Saga is home to countless iconic spacecraft, speeders, and transports that shaped generations. These memorable Star Wars spacecraft and transports spark creativity within the LEGO company; from the iconic Millenium Falcon to the destructive AT-AT, the company accurately captured the essence of these crafts. Being incorporated into the LEGO brand, the eye-catching and challenging Star Wars LEGO sets are the mainstays and best-sellers for the LEGO company.

So, what are some of the most notable spacecraft from the LEGO Star Wars line? 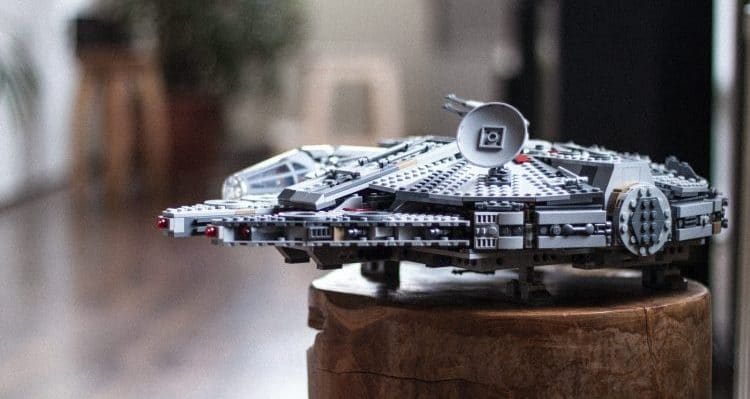 However, the more rare LEGO Star Wars Millennium Falcon 7965 is truly a fan favorite as it returns to the whole saga’s roots. Based on the iconic Millenium Falcon’s escape from the Death Star. LEGO has incorporated this iconic scene from Star Wars and repackaged it into a toy. Featuring detailed construction and characters such as Luke, Ben Kenobi, Leia Organa, Darth Vader, and Chewbacca, this Millenium Falcon is genuinely a jump in the past. 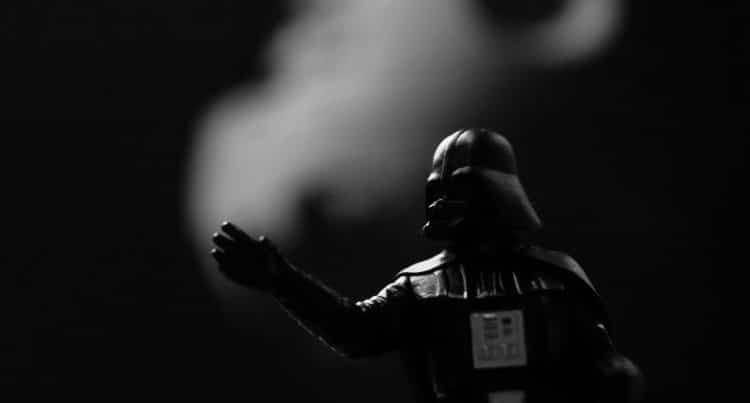 That’s no moon… because it got incorporated into a LEGO Star Wars model! The Death Star is Star Wars’ iconic battle station that spawned many references across pop culture. Up to this day, the Death Star remains the best-seller of model LEGO Star Wars building kits; however, its production has come to a halt. Still, the LEGO Star Wars Death Star 75159 Space Station Building Kit is one of the best offers of LEGO Star Wars. 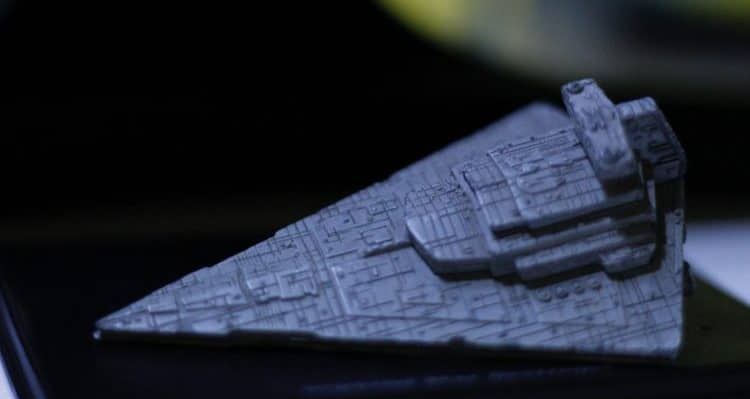 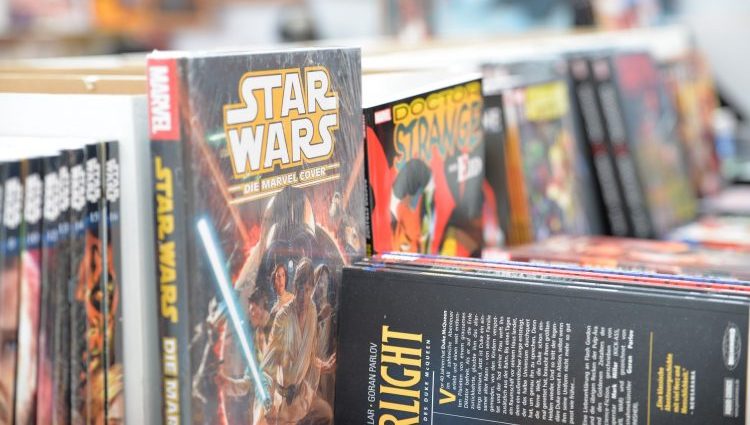 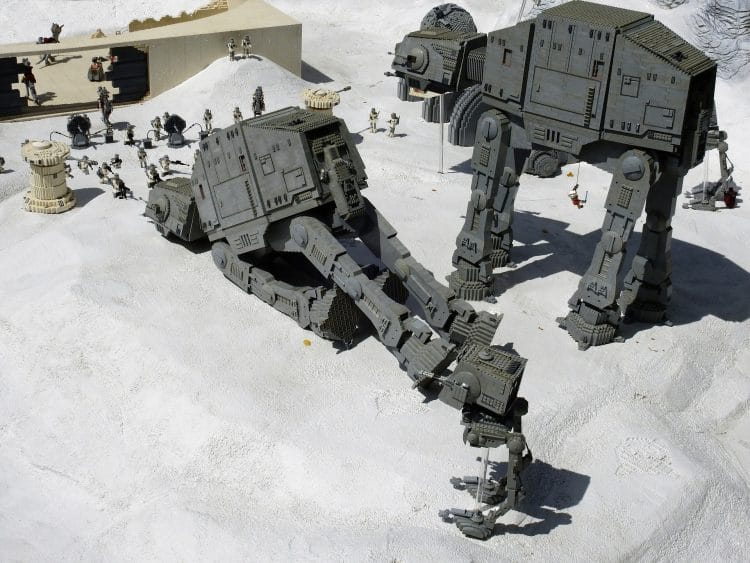 It is undeniable that LEGO Star Wars has sustained a massive following and support across the Star Wars community. Furthermore, the success of the LEGO Star Wars merchandise enabled it to expand to internet videos and television series. Therefore, let’s look at the motion pictures that shaped the LEGO Star Wars we love and known for years.

LEGO’s first short film was the LEGO Star Wars: The Han Solo Affair back in 2002. The short film features a stop-motion animation incorporating different LEGO characters available at the time. The plot of this particular short film occurs after Han Solo’s capture by Darth Vader and Boba Fett. After Han Solo’s freezing, Princess Leia, Chewbacca, R2-D2, and Luke Skywalker executed a desperate attempt to rescue Han Solo. However, they were overpowered by their enemy, leading to Han Solo being delivered to Jabba the Hutt. This short film serves as a gap-filler between Episode V and VI. Furthermore, this explains how Han Solo ended up from Cloud City to Jabba’s palace at the start of Episode VI. However, LEGO claims that LEGO Star Wars media are non canon. Therefore, these short-films are only created to market LEGO Star Wars merchandise.

This stop-motion short film has paved the way for LEGO to produce different short films years after the first one. LEGO has produced various short films in mainstream television channels like Cartoon Network. This include shows such as LEGO Star Wars: Revenge of the Brick, The Padawan Menace, and The Empire Strikes Out. The success of these short films and various television series cemented the name of LEGO Star Wars among children’s minds. In addition, the shows also introduce Star Wars to younger generations in the process.

The widespread and massive success of the Star Wars franchise to younger generations stems from its partnership with LEGO. In addition, this success has spawned different media that gained acceptance within the Star Wars community. Moreover, the building kits of LEGO Star Wars for kids offer ways to replicate iconic Star Wars vehicles and starfighters. As a result, it enables fans to experience Galaxy Far, Far Away first hand.

In conclusion, this partnership between LEGO and the Star Wars allows the introduction of Star Wars to all ages.

Childrenstoybox.co.uk is a participant in the Amazon EU Associates Programme, an affiliate advertising programme designed to provide a means for sites to earn advertising fees by advertising and linking to Amazon.co.uk

Any cookies that may not be particularly necessary for the website to function and is used specifically to collect user personal data via analytics, ads, other embedded contents are termed as non-necessary cookies. It is mandatory to procure user consent prior to running these cookies on your website.